The seats in the National Assembly shall be allocated to each province and the Federal Capital on the basis of population in accordance with the last preceding census officially published. There are a total of 342 seats in the Qoomi Assembly of Pakistan Islamabad . Of these 272 are filled by direct elections. In addition the reserves 10 seats for religious minorities and 60 seats for women. The term of National Assembly in Pakistan according to Article 52 is five years unless it is sooner dissolved, from the day of its first meeting and stands dissolved at the expiration of its terms. Prime Minister is the Leader of the house and run the province with help of with his cabinet. NA is abbreviation of National Assembly. 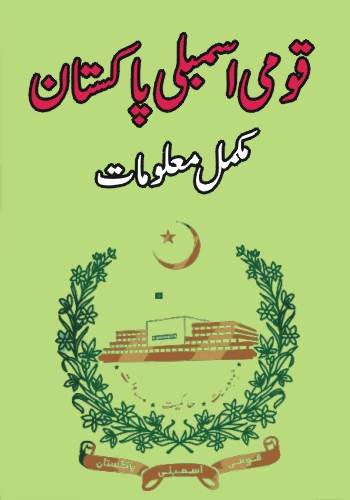