National Accountability Bureau ( NAB ) an independent institution ,under constitutionally established federal institution responsible to build efforts against corruption and prepare critical national economic intelligence assessments against economic terrorism to the Government of Pakistan . The NAB is empowered to undertake any necessary prevention and awareness, in all means, in addition to enforce its operations against the economic terrorism and financial crimes. It was established on 16 November 1999 and its sphere of operation has been expanded and extended since. The constitution grants to launch investigations, conduct inquiries, and issues arrests warrants against the individuals suspected in the financial mismanagement, terrorism, corruptions (all in private-sector, state-sector, defence sector, and corporate-sector), and directs cases to accountability courts. Head Office of NAB is in Islamabad . NAB have regional offices in Karachi, Lahore, Peshawar, Quetta, Rawalpindi, Multan and Sukkur. 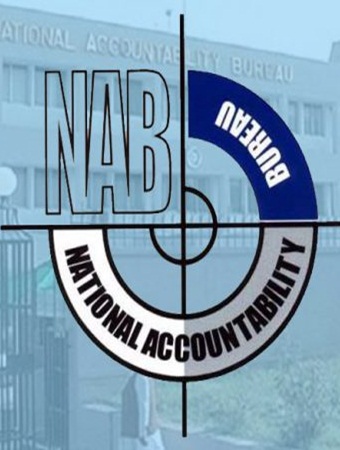