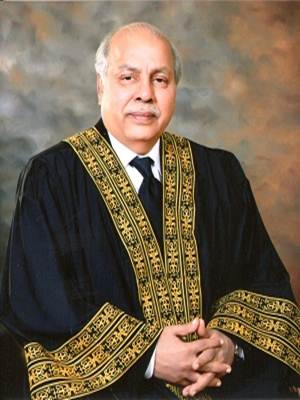 He got his early education from Gulistan School Karachi and obtained B.A. Degree from Government National College Karachi and LL.B. Degree from S. M. Law College, Karachi. He enrolled as an Advocate lower court on 18th January, 1986 and as an Advocate of the High Court on 4th April, 1988 and then as an Advocate of the Supreme Court of Pakistan on 15th September, 2001. Practiced mainly on the Civil Corporate side and remained Legal Advisor of various Multinational and Local Companies Banks and Financial Institutions.