Facts About Soba KPK of Pakistan

A referendum was held in the KPK than North West Frontier Province on 2 July 1947. The majority of voters wanted to join with Pakistan, with only a very small number voting to join with India. The province became a part of Pakistan, because of this referendum. So it was the only province of Pakistan which joined Pakistan by referendum. In 2018  the Federally Administered Tribal Areas (FATA) merged with the province of Khyber Pakhtunkhwa and all the former agencies of FATA become the district of KP. 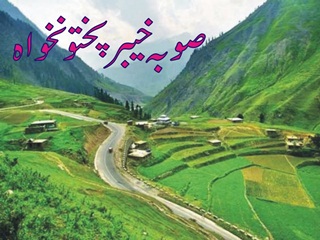